Home » Blog » Can the Bank Collect on Payments Missed?

Can the Bank Collect on Payments Missed? 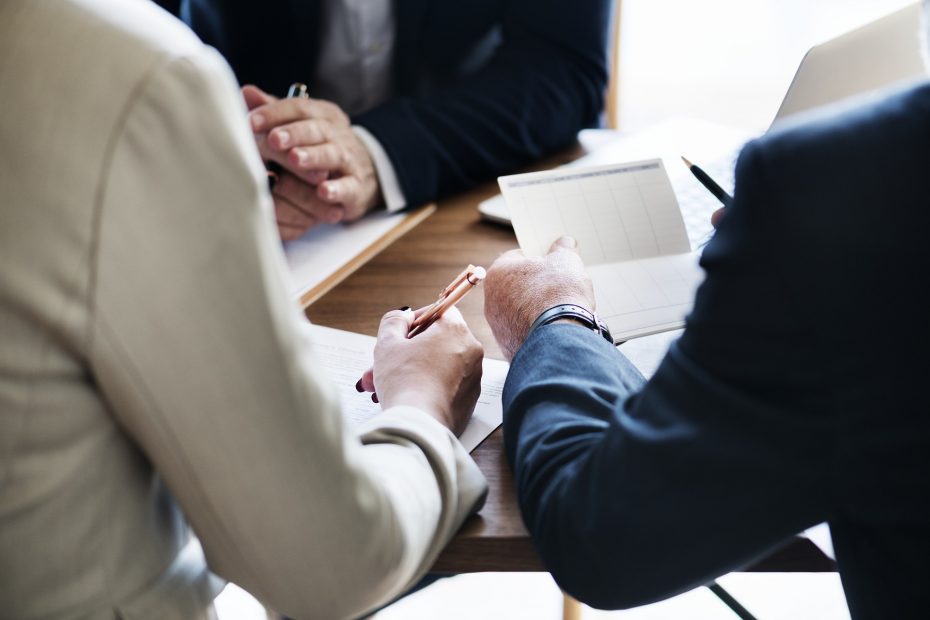 The good news for those facing foreclosure proceedings is that a Florida appellate court has found that lenders are prohibited, in some instances, from collecting payments missed more than five years prior to the filing of the foreclosure action. By law, a lender has a five-year statute of limitations to file a foreclosure action against a subsequent default. Up until recently, it had been unclear whether the lender was also able to collect payments missed outside of the five-year statute of limitations.

Let’s look to the foreclosure case of Grdic v. HSBC Bank: the original mortgage foreclosure complaint against Grdic was filed 10/16/14–over five years and six months after the first alleged missed payment. The borrower sought to dismiss the action, the trial court disagreed.

The reason here is that nature of the note — the amount due (principal) does not change once you stop payments. If the foreclosing bank pleads their argument correctly in court, under current law, they may collect the entire balance of the loan, including any default interest. This may be applied from the original default on the loan.

You defaulted in 2012, missing the May 2012 payment and the mortgage payments thereafter. Foreclosure was filed in 2012 and involuntarily dismissed by the Court in 2018.

The bank files a new foreclosure action against you on 9/1/19, regarding May 2012 and all subsequent defaults.

If the new lawsuit properly requests everything defaulted on be awarded in the judgment, they could seek to collect the entire balance of the loan.

As foreclosure defense attorneys, we hoped the appellate courts would rule that any missed payments outside the 5-year timeframe would be immediately barred by the statute of limitations. However, this isn’t the case; therefore, you need a foreclosure lawyer on your side.

Does This Law Effect Other Defense Cases?

Here’s where things get a bit more complicated.

Failure to send an accurate paragraph 22 letter could result in a breach of a material term of the mortgage and the borrower being “prejudiced” by the deficiency in the letter – potentially resulting in a case dismissal. This could be particularly true if a bank pleads wrongly. However, some courts have been hesitant to hold that the lender’s failure to send a completely accurate paragraph 22 letter justifies a case dismissal.

Each case is unique, and it depends if the bank can collect on your missed payments. Foreclosure proceedings can be complex, and move very quickly now, which is why it is critical to seek the help of an experienced foreclosure defense attorney.

If you or someone you know is facing foreclosure, call our Tampa law office today at (813) 502-6768. At Owen & Dunivan, top-rated lawyers are committed to helping every step of the legal process. Just served? We offer a free consultation.